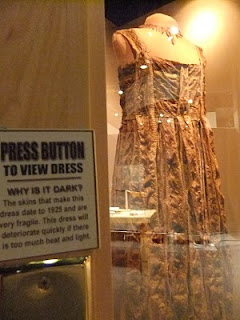 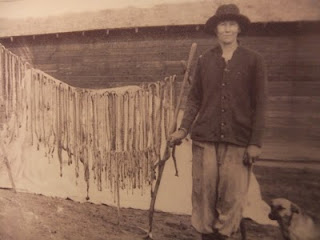 GREELEY - One of the gems of Greeley, Colorado is the Greeley Museum. Located off 8th Street, the museum features a tremendous collection of history, including a fragment of a noose from 1888 used in the city's only lynching, a three-foot-tall silver trophy from 1912 awarded to Sidney and Harley Dickey for "The Best Sugar Beets Grown in the United States." There is also a photo of Joseph "Toots" Mondt, a farm boy from Eaton who beat a carnival wrestler in record time in 1912, took his job, and later cofounded the World Wide Wrestling Foundation.

The best exhibit is Katherine McHale Slaughterback, who made a name for herself in 1925. The 31-year-old nurse and mother found herself and 3-year-old son surrounded by snakes.

Kate and Ernie had been out looking for ducks left behind by hunters, but soon were surrounded by a spaghetti-plate full of hundreds of rattlesnakes.

Using her .22 Remington rifle, Kate unloaded on the pool of snakes, but quickly ran out of ammo.

With glycerin madness in her eyes, Kate pulled a 'No Hunting' sign out of the ground and went Chuck Norris on the snakes, clubbing the rest of them to death. Two hours later the score was "Kate 140; snakes, 0."

Rattlesnake Kate gained fame across the country. She also made fashion history using over 40 snakeskins and her best Betsy Ross skill set to build herself a dress. It was flapper-fashion with Crocodile-Hunter flare; accessorized by snake-skin-covered shoes, a rattlesnake "rattle" necklace, earrings and a headband that contained 37 rattles.

According to researchers at the museum, Kate was a handful; married six times and possibly into prostitution. Questioned whether she was ever bit by a snake, all signs point to 'no'; however, Kate was struck by lightning... and lived to tell about it.

Another historical treat in Greeley is the Centennial Village; a 5.5-acre museum with 26 buildings.

The village is an up-close Home and Garden experience where you can examine the living quarters of immigrants and families from 1860 - 1930. The wood-frame farmhouse of Rattlesnake Kate is one of the buildings on site along with a board-and-batten one-room structure popular during the dry land homesteading era. The inside may seem roomy, but that's because only the essentials were needed for survival, that being a bed, stove, table and chairs and a few tools and cooking utensils. Newspapers were used as wallpaper, insulation and caulking; survival depended upon resourcefulness and creativity. 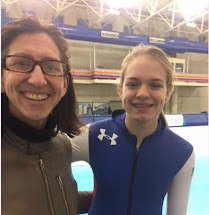 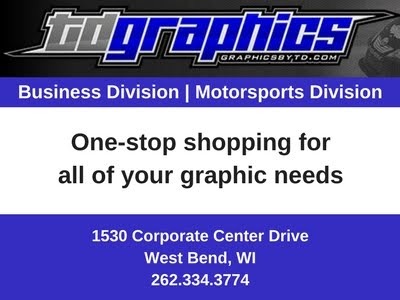 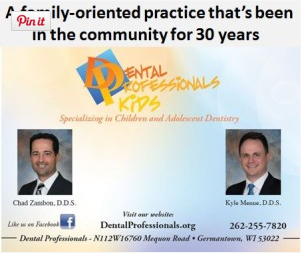 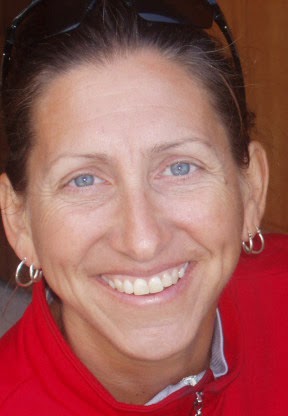